Get fresh music recommendations delivered to your inbox every Friday.

dunk your head down 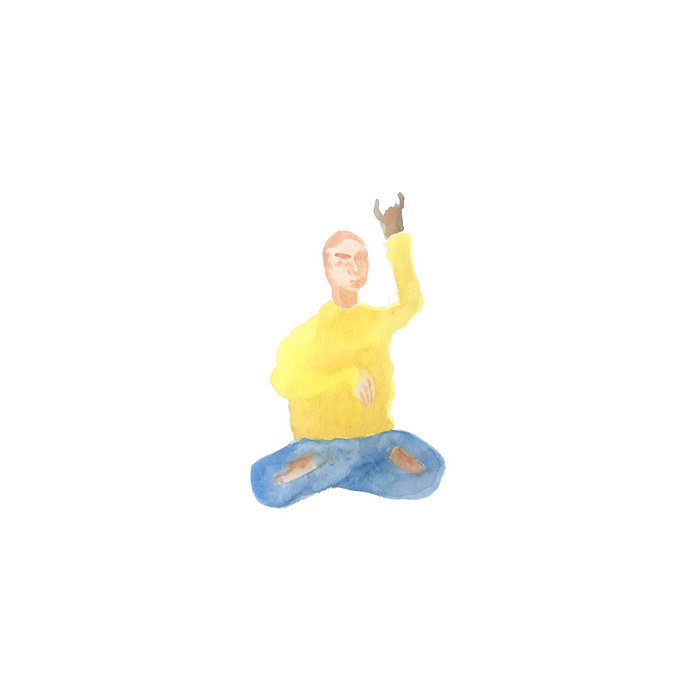 dunk yer head down way below, you might find something you might see nothing, if you don't go you'll never know

with eyes wide open you see what's right, people are stupid they want to fight. You know the answer is equal rights

And I have been walking down the same road, and I've seen those signs before..this is how the story goes

some work so hard without a chance to see the sunset or get some rest, if you know the answer..place your bets

and I have been walking down the same road, and I've seen those tracks before.. this is how the story goes

you know the answer is equal rights..

Central Plains is an Indie/folk/ rock band from Brooklyn, New York Founded in 2006.
Fans of the band have said “they sound sort of like a mixture of early Modest Mouse, Neil young & Stephen Malkums & the Jicks.”
Central Plains live shows have been described as being totally awesome. you can catch them in Brooklyn & NYC. ... more

Bandcamp Daily  your guide to the world of Bandcamp